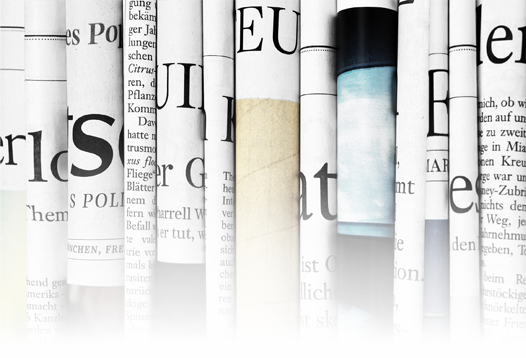 In a referendum on 23 June 2016, the electorate in the United Kingdom voted to leave the European Union. The British Government stresses that it does not question the result of the referendum as well [...]

In a referendum on 23 June 2016, the electorate in the United Kingdom voted to leave the European Union. The British Government stresses that it does not question the result of the referendum as well as the intention to actually leave the EU. However, it remains unclear when the actual "Brexit" will happen and under what conditions. It will probably take two or more years to complete the process. What are the impacts on patent rights?

However, "Brexit" probably will have considerable impact on a new patent system for the European Union which is supposed to start in the near futures:

A particularity of an EPC-patent is that it once granted exists as a bundle of national rights that must be validated, renewed and enforced in each EPC Member State selected leading to very high costs in case the patent protection is sought for more than just some of these countries. To facilitate and to cheapen the acquisition, renewal and enforcement of patent rights in the EU, the EU Member States have for decades struggled to implement a so-called EU-Patent or Unified Patent and a Unified Patent Court (UPC) being in charge for patent infringement and patent nullity actions. The EU patent and UPC-rulings are to have effect throughout the whole EU. Both should finally start in 2017, unfortunately without the participation of Spain and Croatia. However, one mandatory requirement for the start is ratification by the three major patent nations of the EU: Germany, France, and the United Kingdom. Up to now, only France has ratified and the German ratification is on the way. If the United Kingdom decides not to ratify following the "Brexit" referendum, the EU patent and the Unified Patent Court will probably be put on hold for several years.

Brexit and the consequences for EU trademarks and registered designs

Brexit and the consequences for EU trademarks and registered designs

What does the Brexit Referendum mean for Eurpean Union Trade Marks and Community Designs?

A) European Union Trade Marks and Community Designs are transformed automatically into respective national rights in the United Kingdom.

If you plan to file a new European Union Trade Marke Application or a new Community Design Application, it may be wise to file identical national applications in the United Kingdom, as well, in order to make sure that your rights are protected there after the actual Brexit. One argument for additional national applications is the uncertainty regarding the effect of the actual Brexit on existing proceedings for infringement of a European Union Trade Mark or a Community Design.

Please contact us if you have any questions regarding the protection of your trade marks or designs in the United Kingdom. We will gladly advise you on the best way for you to prepare for the actual Brexit.